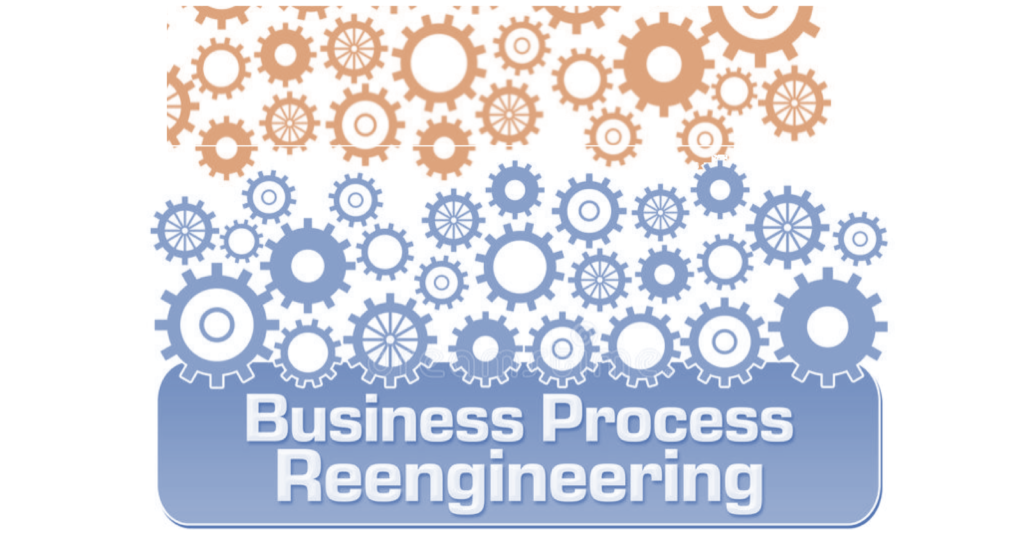 Faes Farma, a Spanish pharmaceutical company founded in 1933, with a strong presence in Spain and Portugal and a growing international presence, currently totalling 45 countries and exporting raw materials and finished pharmaceutical products to more than 60 countries.

As a result of its commitment to pharmaceutical research, Faes Farma can highlight the recent launch of an antihistamine molecule –Bilastine-, commercialised in Spain since 2011, currently marketed in more than 75 countries and undergoing registration procedures for commercialisation in markets as important as Japan and Canada.

As a result of all this activity, 2014 was an excellent year in economic terms, with a total turnover exceeding 198 million euros and net profit amounting to 25.3 million euros, a historic record for Faes Farma.

At the beginning of September 2014, a new strategic initiative called FAES2020 has been launched defining the main R&D+i strategic objectives for the next 5 years, among which are the development of 20 new drugs before the end of 2020.

Focusing on the FAES2020 objectives, NL42 is running a complete business process re-engineering by  reviewing the R&D Department processes, procedures and informatics tools.

Additionally, NL42 is supporting the whole process of laboratory informatics tools selection that should support actual and future needs of the FAES R&D department

The Paperless Lab Academy® has just completed its 9th edition in Europe. Among all the

Why should you attend the PLA2021 Europe online? While we are all missing the human

As Christmas time is approaching in a very challenging year, we would like to

How to be sure that your Data Integrity project has fully covered your eData LifeCycle?

The integrity of your Data along their lifecycle This is not another data integrity article,

Discover the #PLA2020 Program set up for you

Thousands of documents and articles have been written about Data Integrity. You probably have

Paperless Lab Academy: the well-known congress, and much more…

If you work in a laboratory or you are interested streamlining their processes, no

In a previous article, we described the evolution of the laboratories along the four

The Laboratory of the Industry 4.0

Setting the stage for a paperless laboratory

The intelligent analytical laboratory is becoming reality: an automated laboratory where data, methods and

Selection Process II: 5 steps in the selection of a LIMS

As mentioned in our previous article about How to select a LIMS, it is

Selection process – How to select a LIMS

At one point of a digital transformation project for the laboratory processes, the moment

Going paperless: where to start with your digital transformation project?

Today life is made of digital activities and interactions all day long. However, our

Discover how to empower your eData Life Cycle 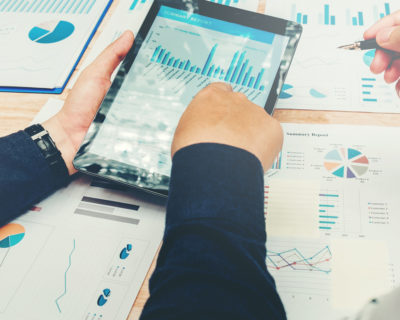 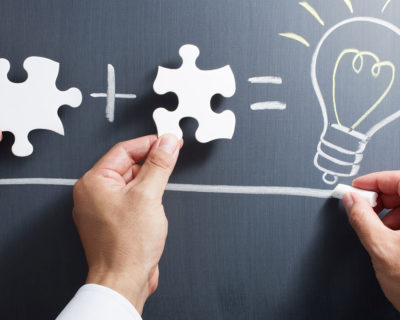 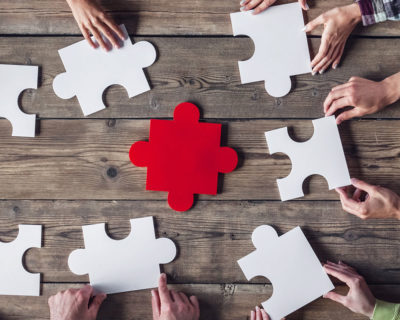 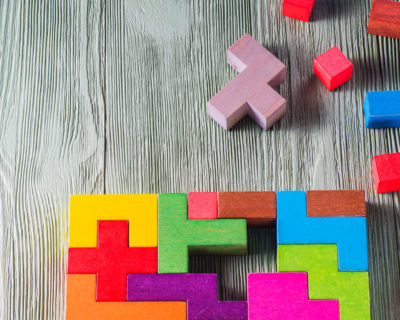 IT Strategy and Business Case 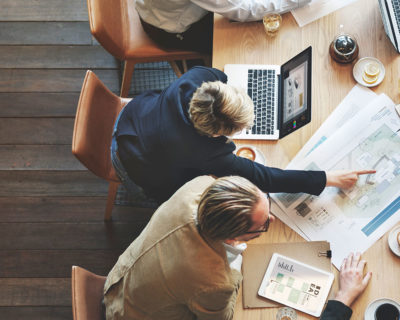 AGQ Labs
We are confident in going through this journey with the support of NL42 consulting. The ultimate goal is to reach paperless processes and benefit from the advantages that this brings in terms of performance, productivity, quality and compliance. 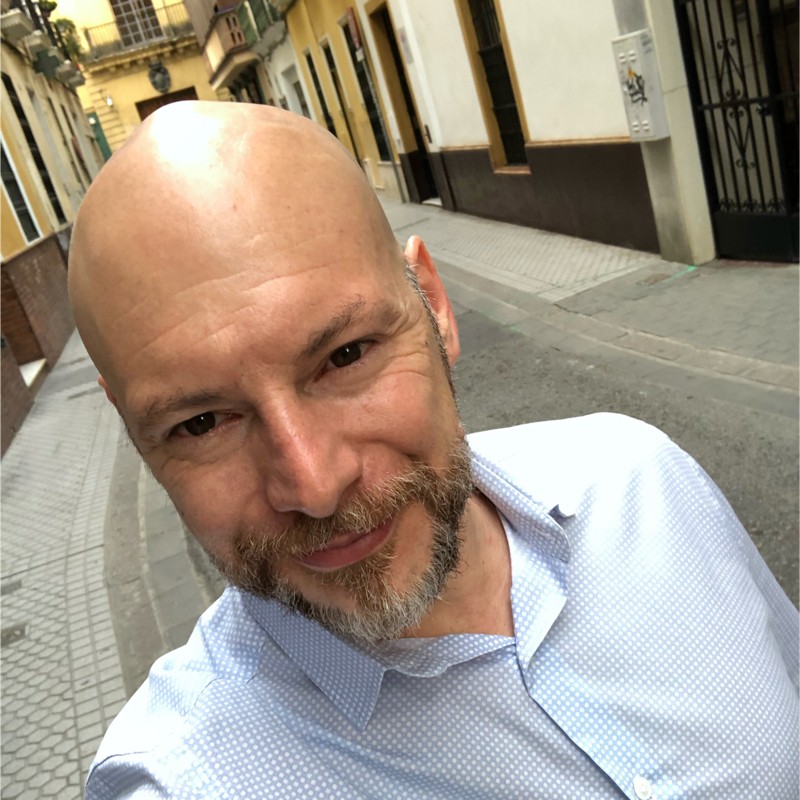 Antonio Belmonte ,
Corporate Director of Production and Quality at AGQ Labs
Anaconda BioMed
NL42 is a serious and professional company that is guiding us and helping us in our goal of being an efficient and paperless company. 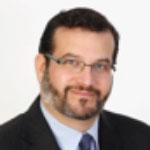 Dr. Ofir Arad, PhD ,
Co-founder & CEO at Anaconda BioMed
Kern Pharma
By working with NL42, we have received the best consulting services for helping us in improving the laboratory processes. NL42 has worked very closely with our project team, in a very professional manner and providing great knowledge of the market, the available solutions and main providers. 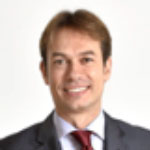 Albert Almajano ,
Chief Information Officer at Indukern Group
Pharmanoid
It´s a real pleasure working with NL42. Isabel and Roberto are friendly and close as they get involved in the projects and become partners owning our business goals. They have a deep knowledge of the industry needs and clear ideas how to run projects more efficiently. They are trustable advisors with extensive experience, capable to adapt easily to different situations. 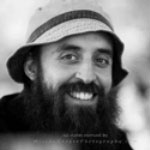 Gaston Ariel Estruch ,
Operations Manager en Gentec Pharmaceutical Group
Almirall
NL42 has been instrumental in developing our Paperless strategy for the QC laboratory and accompanies our team during the selection process for our future chromatography system. We have very much appreciated the close interaction and the availability during the execution of the different projects. 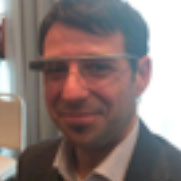